After helping launch some 30 films during the 20 years since it was created, the UPF Barcelona School of Management-Pompeu Fabra University's Master in Creative Documentary has reason to celebrate! For the first time ever, one of the program's films has won one of cinema's most prestigious awards: the Un certain regard Jury Prize at Cannes Film Festival. The film in question is O que arde by director Oliver Laxe, a former student of the UPF's Bachelor's Degree in Audiovisual Communication. 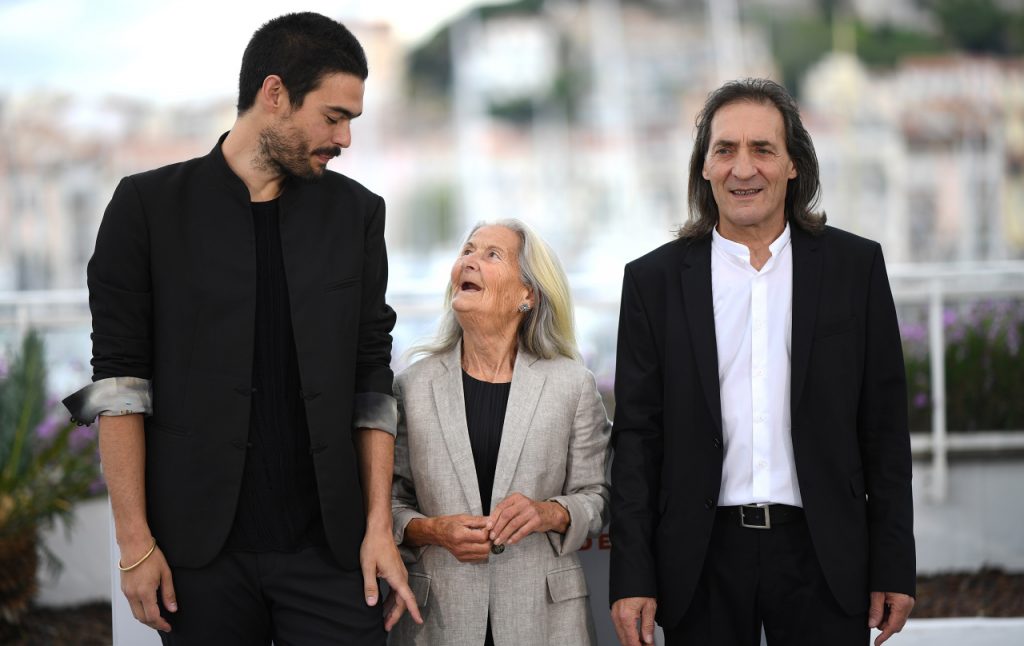