'O que arde' by Oliver Laxe, an initiative by the Master in Creative Documentary, selected at the Cannes Festival

The Master in Creative Documentary at UPF Barcelona School of Management-Pompeu Fabra University has achieved another great milestone: the latest production promoted by the program, O que arde, directed by Oliver Laxe, has been selected at the Cannes Festival. The film has been included in the Un Certain Regard official section. Only three directors in Spain have been selected for this year's Cannes Festival: Oliver Laxe with O que arde, Pedro Almodóvar with Dolor y Gloria and Albert Serra with Liberté.

As is usual for other films produced as part of the master's program, during the preparation and shooting of O que arde, Oliver Laxe enjoyed the collaboration of nine students on the Master in Creative Documentary, with whom the director shared several stages of the creative process. The film was shot in Galicia and reflects on forest fires, the unease concerning a pyromaniac and profound reflection on the cycle of nature. The film shows four seasons in the year of a Galician village, Os Ancares, in which two parallel stories are told. On the one hand, the tale of a local man who goes back to the village after coming out of prison (he was accused of starting a devastating fire); and on the other hand, the story of two novice firefighters who tackle the blazes. 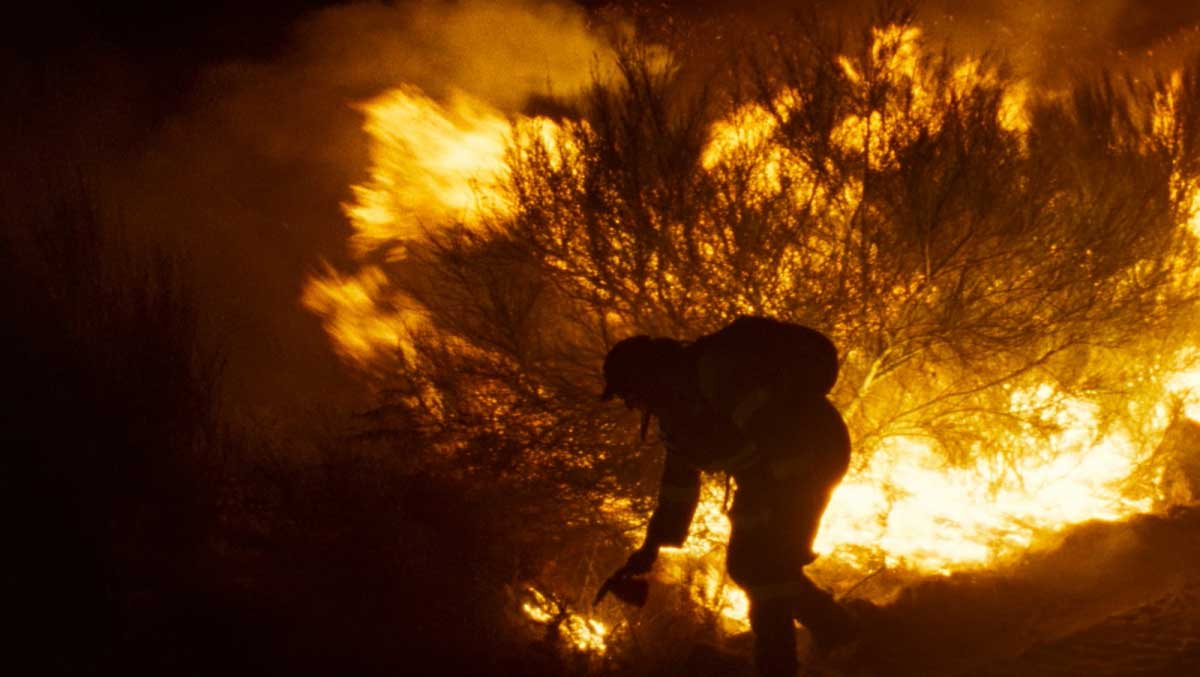 Oliver Laxe studied the BA in Audiovisual Communication at Pompeu Fabra University. His first full-length film, Todos vós sodes capitáns, debuted in 2010. It won the Fipresci prize at the Cannes Directors' Fortnight. In 2016, he won the Critics' Week Prize, also at Cannes, for his film Mimosas. Laxe is back at Cannes for this year's festival that starts on 14 May. The world premiere of O que arde will take place on 21 May as part of the festival.

In the last 20 years, the Master in Creative Documentary has promoted the production of 30 films. Most of them have won prizes at numerous festivals around the world but this is the first time a project promoted by the master's program has been officially selected at Cannes. Previous films that have made a great impact include Monos como Becky (1999) and De nens (2003), both by Joaquim Jordà, En construcción (2001) by José Luis Guerin, El cielo gira (2004) by Mercedes Álvarez, La leyenda del Tiempo (2006) by Isaki Lacuesta, Dies d'Agost (2006) by Marc Recha, La Plaga (2013) by Neus Ballús and Penèlope (2017) by Eva Vila.