UPF remains the best-performing university in Spain for the seventh consecutive year, according to the U-ranking

For the seventh consecutive year, Pompeu Fabra University heads the U-ranking, a classification that evaluates the performance of Spanish universities based on the results obtained in their three missions: teaching, research and capacity for technological innovation and development. Produced by the Valencian Institute of Economic Research (IVIE) and the BBVA Foundation, UPF has come in first position in this classification since its inception in 2013. 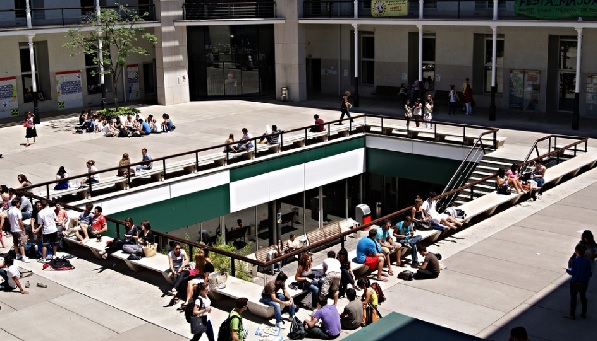 The overall ranking is calculated based on the results of the institutions in these three dimensions to which different weightings are applied (56% for teaching, 34% for research and 10% for innovation). This year, 25 indicators have been used that refer to four areas (access to resources, output achieved, quality of results, and international outreach). In total, 62 universities in the Spanish State were analysed, 48 of which are public, representing 95% of the Spanish university system in terms of number of undergraduate students.

The following table shows the results of the top five universities in the overall ranking and for the three dimensions evaluated.

In addition to the full report, which contains disaggregated data on the activity of each university and comparative data between autonomous regions or with other rankings, U-ranking offers prospective students a tool with which they can choose the best university according to their own interests.

Students can filter their choice depending on the kind of degree they wish to study (humanities, law, medicine, engineering, etc.), the autonomous community where they want to take it, and the importance they attach to each mission of the university (teaching, research and transfer) and obtain a table with all the degrees that fall into such a category, as well as relevant information concerning cut-off grades and price per credit.