Lolita Bosch in InspiraSo: 'Literature can help make the world a better place'

Lolita Bosch is one of Catalonia's most prolific writers. Based in Mexico, Bosch has published 83 books in 14 years and become involved in a wide number of social causes. As Carlota Torrents, literary agent and deputy director of UPF Barcelona School of Management-Pompeu Fabra University's Master in Publishing and editing , comments: 'being both an activist and writer, as well as assisting burgeoning writers, is a seriously tall order'. 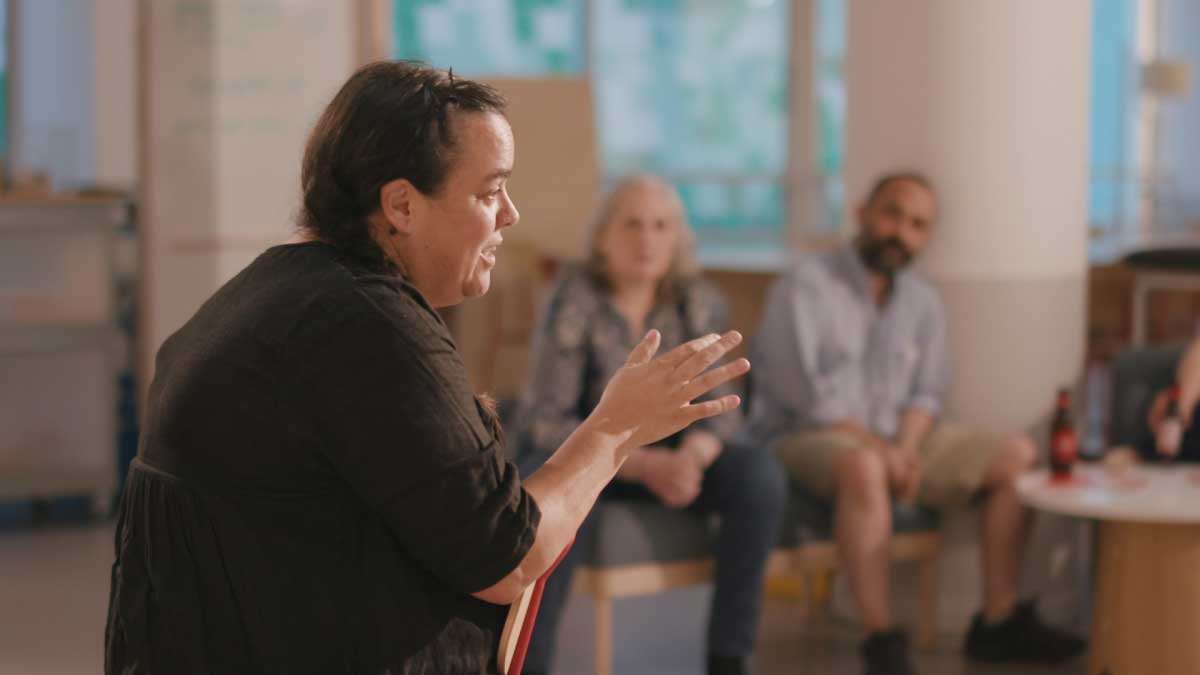 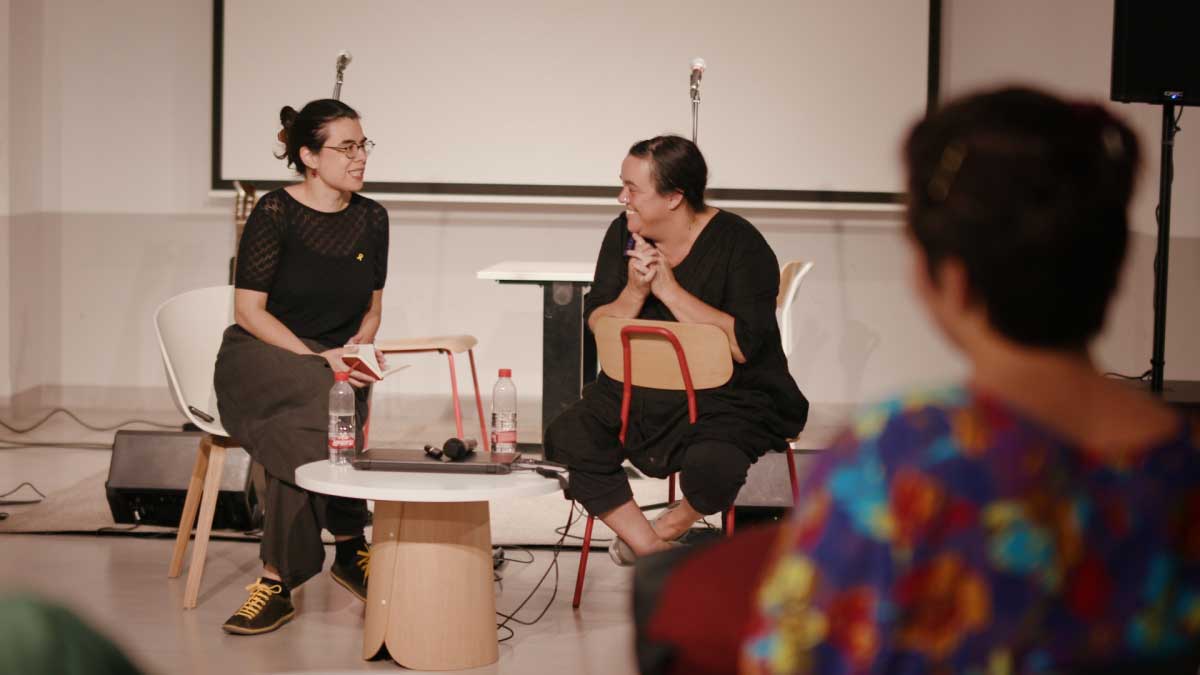 Bosch's experience with victims of the Mexican Drug War has taught her that literature can play a role in making the world a better place. 'Literature views the other as though they are unique and extraordinary; it tries to understand them. And this is exactly what the victims of violence I've met want: to be understood'.

Lolita Bosch's talk was followed by music from Ual·la, who entertained the audience with a lively set full of humour. Hepburn Café provided the bar service, with music also from DJ PJ Maite. 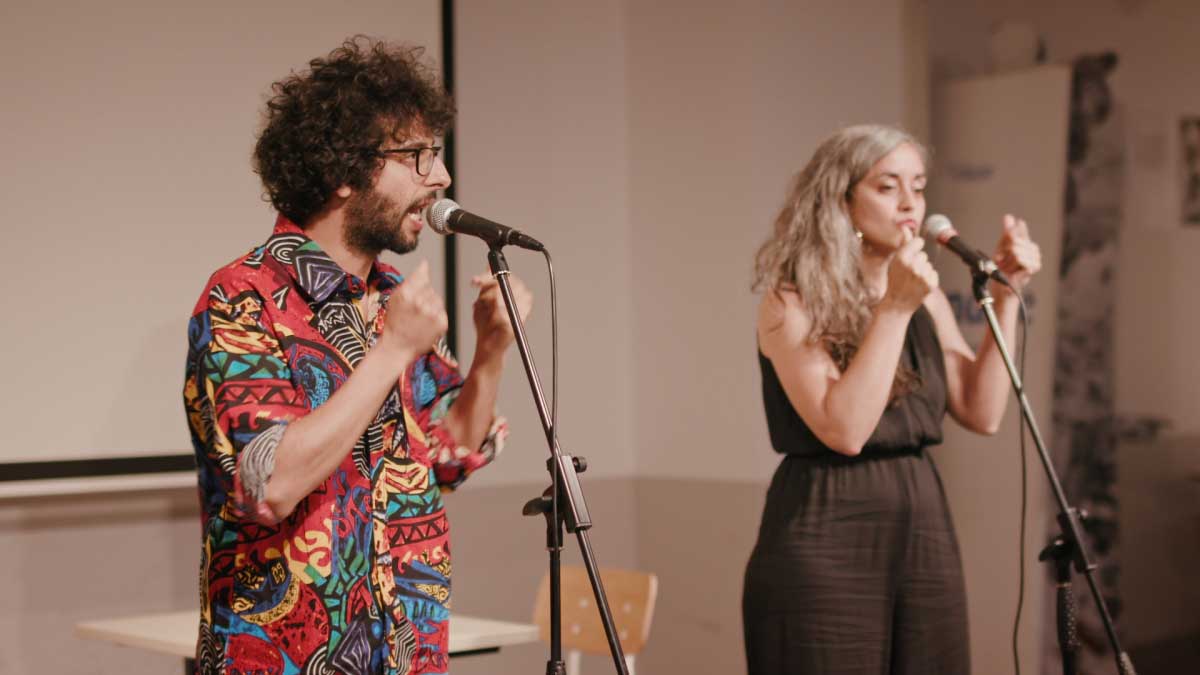