Isaki Lacuesta, a lecturer at UPF Barcelona School of Management, triumphs at the Gaudí Awards

There was one great winner at the Gaudí Awards: Isaki Lacuesta, a lecturer on the Master in Creative Documentary at UPF Barcelona School of Management. Entre Dos Aguas brought the director back to San Fernando in Andalusia, 12 years after shooting La Leyenda del Tiempo. 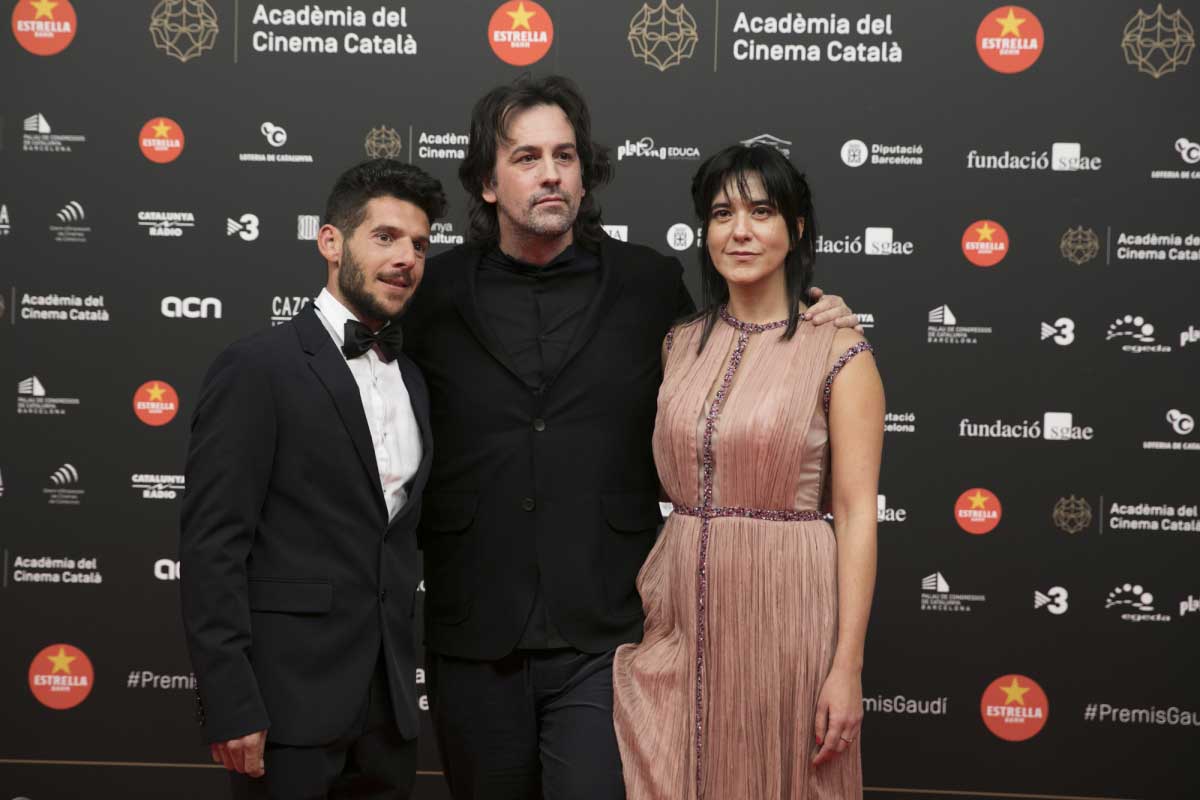