Graduates of the UPF Barcelona School of Management's Master of Science in Finance & Banking Ruth Fabregat Rapela and Paula Valero Martí are recipients of one of the awards for the best Master's dissertation 2019 on the Health of the Planet for their work entitled "How do ethical banks produce more stable returns than conventional banks? A comparative analysis based on the Balanced Scorecard metrics". Focusing on ethical banking, Director of Studies was UPF Barcelona School of Management Dean, Oriol Amat. 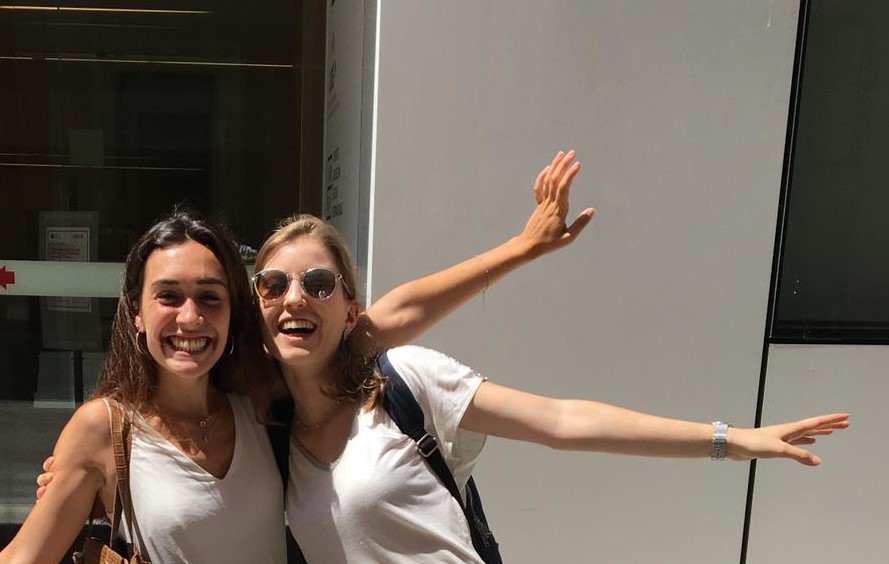 Why did you choose the theme of ethical banking?

If we were to ask different people what ideas they associate with the word 'finance', they would probably mention concepts such as 'financial crisis', 'banks and investment funds' or 'income maximisation'. It must also be mentioned that many students select this sector to develop their professional career with the main aim of securing an above-average salary. The combination of the negative impact of the financial crisis and society's growing concern over subjects such as education, the climate emergency and culture etc. have located ethical banking as an alternative form of social innovation, distancing it from a more traditional mindset.

Despite the fact that the concept was first spoken of decades ago, unfortunately ethical banking remains of minor interest in terms of research and study. The great majority of university courses do not frame sustainability and social responsibility in their programs as matters fundamental to the world of finance. After conducting an exploratory study into the subject, we realised just how interesting it was and how great its potential. For these reasons, we decided to add our contribution (however small) to the subject that is ethical banking.

What social impact do you think this shift in banking and finance will bring about?

First of all, the dawn of ethical banking will promote financial stability, due to its requirement for a healthier economy. Thanks to the nature of this kind of banking, investments made will be purely based on the real economy (with a focus on long-term prosperity) distancing it from the speculative economy (prioritising short-term benefits). In this light, ethical banking will encourage the alignment of interests between shareholders and other interested parties (such as society and the government) while prioritising society's long-term prosperity. Second, this kind of banking model is at the forefront of the process of reacting and adapting to our society's new values, such as the concern for environment, the health of the economy and the survival of culture. It is very likely that the segment of customers currently covered by this type of bank will grow in the near future, due to society's rapid shift in mentality and the need for change.

How do you see your career path aligning with the improving of the planet's health?

Paula: Although my interest is in developing my professional career in the finance world, from a sustainable point of view this actually began when I was still at school. It was then that I became aware of the great economic impact banks have as a consequence of the financial crisis and more particularly, the need to change the modus operandi in these institutions for the good of society, and also on a macro level. After a year's internship spent at a bank in London on the infrastructure and renewable energy team, I wanted to direct my professional career in order to harness finance as an instrument with a positive social impact. Right now, I'm working at a financial consultancy firm in London on projects involving social housing, transport, energy and infrastructure.