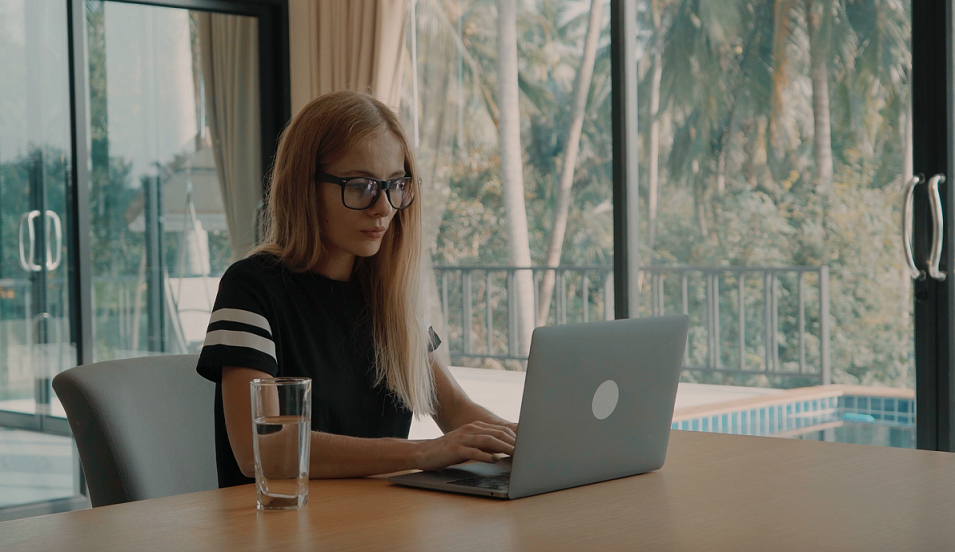 The coronavirus has forced a large number of businesses and institutions to organise their staff to work from home, in scenarios largely unexplored in Spain and Catalonia prior to the epidemic. The sudden incorporation of working from home without any prior preparation has not been as difficult as expected. According to a study carried out by the UPF Barcelona School of Management on the effects of lockdown and the shift to working from home in employment conditions, the implementation of the model has not generated significant differences in terms of gender, age, sector, professional category or company size. Among the 810 people surveyed, 89% had been forced to work from home, with 81% claiming to have done so without it affecting the quality of their work.

Satisfaction with and attitude towards working from home

According to the study, over 62% of those surveyed believe their productivity to have remained the same or improved while working from home, with 60% of participants expressing the same degree of commitment or connection to the company. ‘Working from home is not the most common employment method in our society but this has broken with many organisations’ initial perception that it would lead to a drop in their employees’ productivity or the quality of their work'.

Technology has proved key to allowing people to work from home, with 58% of those surveyed claiming they haven’t needed to acquire more technological equipment given that most organisations and employees already have home computers, Wi-Fi and telephones..

Differing views on the effect on personal life

In terms of the perception of the work/life balance, the UPF Barcelona School of Management’s study revealed a variety of opinions among the participants. While 43% believed work/life balance had improved, 35% believed it had worsened, with such differences in opinion likely to stem from the personal realities of lockdown.

Optimism for the future

The study also asked participants about their perception of the future in terms of employment and their company outlook. Although participants provided a range of responses on the situation six months from now, the outlook two years into the future was clearly optimistic, with 61% reporting that their company’s future looked good or very good.