A new covid-19 outbreak and the vaccine: surfing waves in 2021 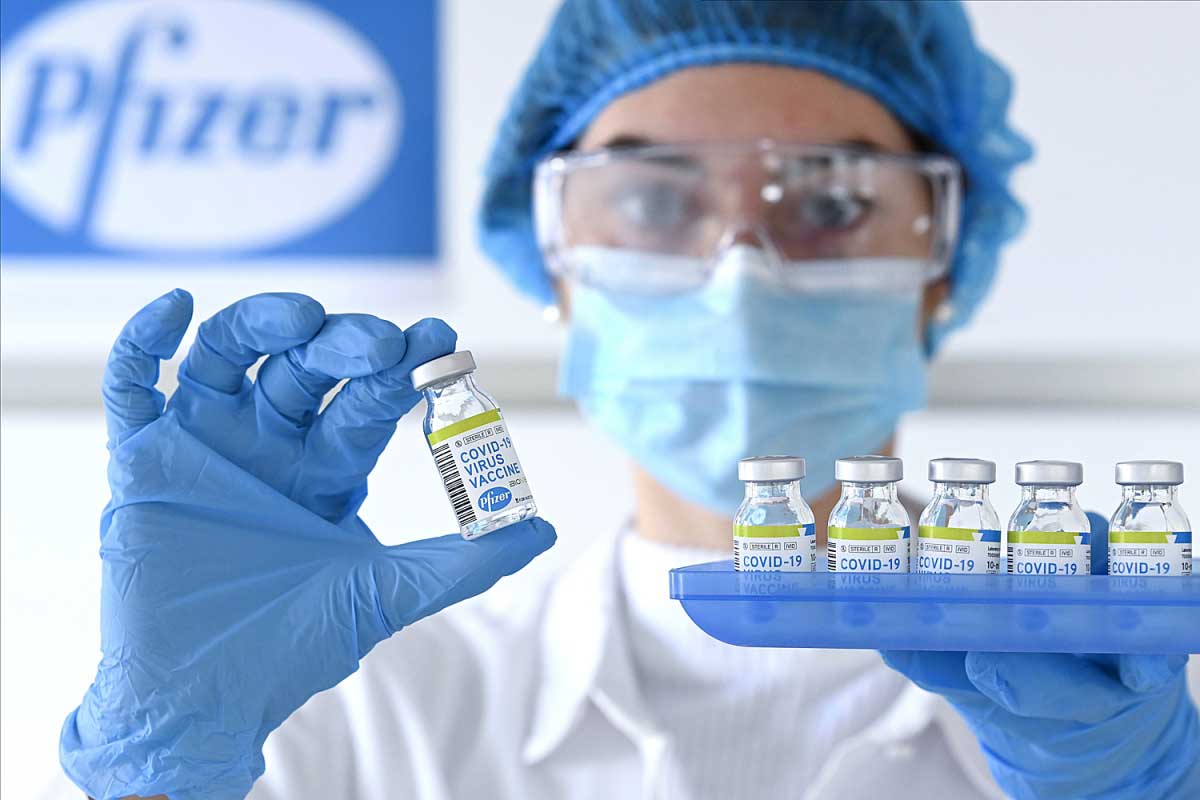 As we are writing this article there's an ongoing debate regarding new recommendations and possible restrictions that will accompany us during this Christmas holidays about Covid-19. According to the latest estimations, there could be a third wave right in January or shortly after. We know that the predictive models of infectious diseases can't often predict correctly due to various uncertainties (for example, the second wave arrived sooner than expected). However, to be precise, if we observe the incidence data or the excess mortality in Spain we can see that the curve never flattened completely since the state of alarm ended.

At this point we should remember that Spain holds the most negative record among the OECD countries during the main 10 weeks of the Covid-19 first wave, with an excess mortality of 40%. Now we are starting to have social cost estimations on our welfare caused by the pandemic on health costs, life years, quality of life and production losses. A first conservative estimation shows that during 2020 and 2021 the pandemic will suppose a social cost equivalent to 14% of the GDP. However, we also know that an effective management of the test-trace-isolate (TTI) strategies have a better cost-effectiveness relation compared to any possible intervention that healthcare systems apply to other diseases: each euro invested has a social return of 7 euros. It would be socially unjustifiable no to face the transition by investing more resources in a better management of flexible and TTI strategies adapted to the social conditions of each environment.

If we analyze what can be compared, despite the limitations, at 13th of December, there are 335 patients of Covid-19 at ICU in Catalonia, more than double than before the second wave (if we set at 1st of September, it was 152). In the unknowns about the third wave relevant questions remain such as checking its impact among risk groups. We know that the second wave has had a greater effect on young people, because the ICU patient average age has reached 55 years, compared to the 64-year average of the first wave. Because of these and other factors -better knowledge of the disease's natural history and a slight optimization of its treatment-, the cases severity has been reduced. That said, we must not forget that, in this context, a strategy that focus all the efforts on hospital care means to avoid surfing the wave and so to find ourselves managing failure.

An effective management of the test-trace-isolate (TTI) strategies have a positive cost-effectiveness relation: each invested euro has a social return of 7 euros

Despite the efforts -and some evaluations on what did go wrong for the case of nursing homes in Navarra- there are still doubts about the effective capacity of containing a new wave outbreak affecting the elderly. Nursing homes pose a challenge and urge the system to do better than we have so far.

Regardless of the Christmas unknowns, there are a few circumstances that could be advantages to face the third wave. First of all, we had more time to learn and prepare: the health system is now better equipped of material and diagnostic tests. Secondly, we face 2021 staring at the promising vaccines that are arriving. Few days ago, the first results of some current clinical trials were published, that have proved the efficiency and lack of serious adverse effects. According to these results, the regulatory agencies are rushing to approve its usage, allowing to start the vaccination campaigns of priority groups in some countries such as United Kingdom, Russia and United States, while other countries start preparing the best strategy to implement it.

The preparation time of the health system, the increase of material and diagnostic tests and the arrival of the vaccines are some of the advantages to face this Covid-19 third wave

On the other side, the epidemiological data -number of new cases, hospitalizations and critical patients- prove that the current situation is worse than that at the beginning of the second wave, though having strong territorial inequalities. In addition, this sums up to the exhaustion and discouragement of the professionals, together with the challenge of catching up with suspended activity during the time of greater health care pressure caused by the Covid-19. This last circumstance supposes -besides of the tension among the health care agents in function of its assistance responsibility- a lack of professionals that hadn't been observed during the beginning of the pandemic, when all the efforts were focused, almost exclusively, to fight against the virus.

A challenge for Primary care

The third wave will pose a challenge for Primary care and, at the same time, will test the robustness of the system, especially the gear Health-Public Health. Primary care will be handling a more intense current activity during the cold months and the vaccination campaign efforts together with any delayed activity coming from the first waves of the pandemic, which has translated into delayed diagnostics, especially of oncology patients. In consequence, the vaccination experiences outside the primary centers will have a key role in the overcrowding relief and can be built on learnings of alternative settings used during the flu campaign, without leaving aside the necessary adaptions on settings, equipment, and circuits of care.

As Christmas approaches, the challenge of citizen awareness remains, that we need until reaching an immunity level sufficient to start forgetting about the well-known measures (social distancing – handwashing – face mask). Some pending work is needed to avoid or mitigate the consequences of a third wave in parallel with vaccination campaigns that will be complex due to its scope and logistics. In this sense, the possible changes on individual behavior (prevalence-elasticity) ahead of the expectations on vaccines' effectiveness may alter the effectiveness of the other preventive measures that we must necessarily commit to until we reach the desired group immunity. We will surely benefit from new learnings of all this.