Alberto Lempira Guevara
Academic coordinator of the MSc in Marketing

The social network that has changed paradigms about algorithms, influencers and content has also given the final boost to a revolution in which Twitter and Facebook seek to recover the magic they have lost over time 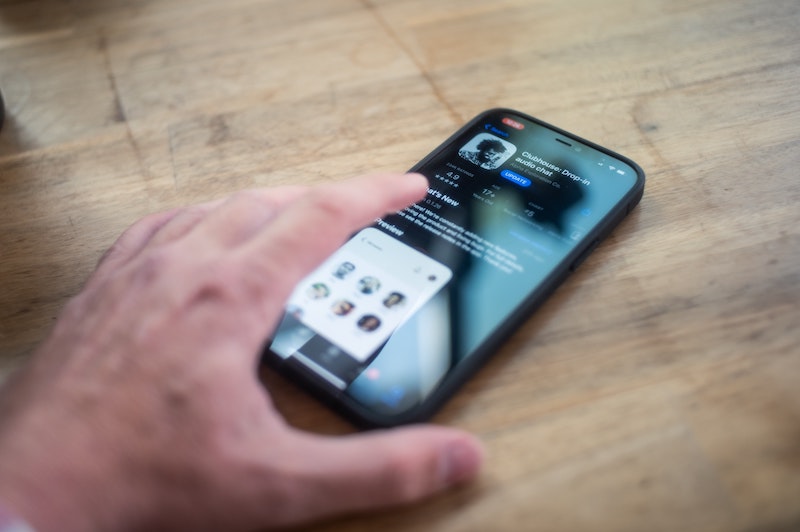 ClubHouse is a social network in which users share real-time audio in what is known as "rooms". Each room has at least one moderator who manages how they work and who gives way to users who want to participate in the conversation. Any user can create rooms instantly or schedule them by defining a title and description of the room topic.

In addition to the rooms, there are also "groups". These serve to identify particular topics such as Marketing or Politics, or even for communities. Universities, companies and enthusiasts from various areas have already created different groups that can be followed or joined by any user.

Do I need to pay to use ClubHouse?

No, it's totally free. The creators of the App have announced that they will introduce (probably at the end of March 2021) features that allow monetizing content, perhaps following the model that other platforms such as Patreon or Twitch already use, and that Twitter announced that it would introduce as well with "Super Followers". This is based on paid subscriptions to access exclusive content.

One of the reasons that the platform has caused so much desire and intrigue is that it is currently only available for Apple devices (iPhone and iPad).

Paul Davison and Rohan Seth, the founders of the company behind ClubHouse (Alpha Exploration Co., Inc.), have explained on several occasions that this is not due to a market strategy but because of the availability of the resources to develop both mobile applications. After all, it is a startup, and it should be noted that iOS accounts for more than 50% of the USA's smartphone market. 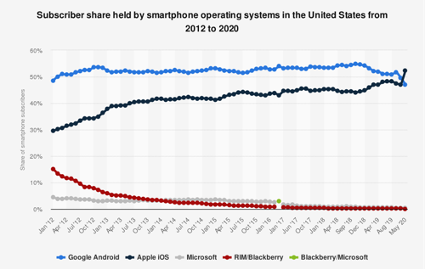 Why has it been so successful?

ClubHouse, like other social networks in its beginnings, lacks some features that are commodities on today's platforms, such as instant messaging, stories, images, videos, etc. It also lacks an algorithmic timeline; influencer accounts based only on the number of followers and the stage for showing off that is usually found in many other social media environments. The first impression when entering a room at ClubHouse is that there is an atmosphere of collaboration that has been lost in places like Twitter.

"Here what's worth it is the value of what you bring" is a phrase often heard in several rooms where users comment how pleasant it is to spend hours (yes, hours) on the platform.

Over the last few months, appearances by relevant celebrities such as Elon Musk or Mark Zuckerberg have highlighted one of ClubHouse's most significant contributions: a sense of closeness.

Appearances by relevant celebrities such as Elon Musk or Mark Zuckerberg have highlighted one of ClubHouse's most significant contributions: a sense of closeness

Within the application, it is possible to find rooms with experts or fans of almost any topic, sharing their opinions, experiences and even offering help to others in a selfless way. I've been fortunate to meet and connect with a group of digital marketing professionals. We host rooms Monday through Friday to help everyone who wants to use Facebook Ads for their business or agencies. I must say that the experience has been incredible because I have been able to talk with extraordinary people and managed to help others who then effusively appreciate the support, especially those who are entrepreneurs or those who, due to the COVID-19 pandemic, had to readjust their marketing budgets.

Far from devaluing the value of the professional's work, this type of platform and initiatives highlight the importance of them and how vital it is not to take for granted specialists' preparation and experience in different areas.

In December 2020, Twitter announced that it had been working based on Periscope (its live-streaming platform) on a new feature that allowed sharing a "space" with others users to hold voice conversations. Like ClubHouse, the feature is not available to all Twitter users yet. A schedule rollout is being made to collect suggestions and feedback from users to improve their experience. Facebook, for its part, has also announced that it is developing a tool with features similar to those of Clubhouse.

It has been gradually demonstrated how this type of interaction and content can have good reception in a large group of users, even making someone who would not dare to create content in the form of videos or photos to do so in the form of audio.

All signs point to a revolution in the nature of social media: interest for audio content

In addition to this, we must keep in mind the emergence of other audio platforms such as Discord, which is more niche-focused but has shown sustained growth and has retained users using a mixed content typology that includes audio.

Everything indicates that we are in the midst of a new revolution about social media content; just as podcasts were starting to become an everyday thing, we have another way to connect with our audience through audio.

What does the future hold for ClubHouse?

Making any predictions right now about the future of the platform is very risky. On the one hand, a sustainable business model has not yet been presented or validated to ensure growth over time; thus, the company has had funds from two rounds of Series A and a Series B, so there is still much to prove.

If we look back in time, towards the birth of the first social media platforms of live-streaming, we could find some simile in what we live today with what Periscope and Meerkat presented at the time. Both Apps sought to become "the next big thing" for live broadcasts between 2014 and 2015. Meerkat lost this battle after Twitter acquired Periscope.

What this may reflect is that ClubHouse may be at a breaking point where they may start receiving purchase proposals from other large companies in the industry or where their growth may be affected by the launch of alternatives to their platform by networks that already have a critical mass of loyal users, and that also have Apps available for Android devices.

Only time will give us the answer to many of the questions that arise thanks to the emerged of ClubHouse. It is undeniable that it has helped discover that it is perhaps audio and not videos that could take down the barriers of content generation between ordinary users and large accounts like influencers and publishers. What a great moment to be alive!