A change in higher education 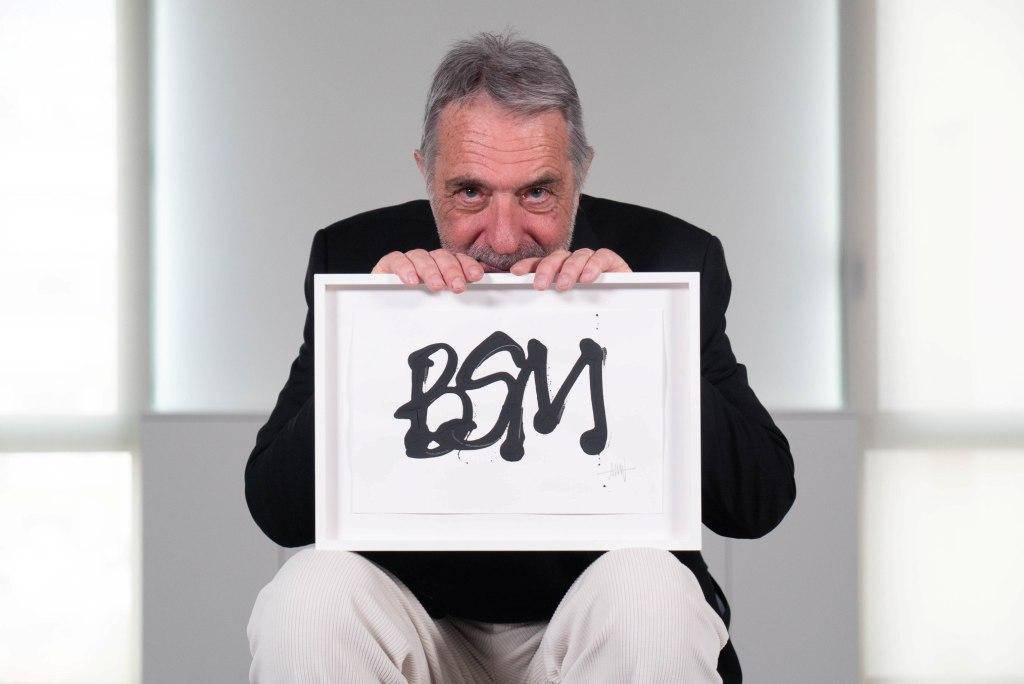 What value can the influence of arts, culture and the humanities have on training a manager, lawyer or videogame creator? Should they have the same influence on all professions? Pompeu Fabra University has no doubt: culture and the humanities influence the development of societies and also people, whatever their profession, academic training and personal or professional experience. So UPF is committed to culture and education as a dual foundation for success. The latest example is UPF Barcelona School of Management's new image created by the artist Frederic Amat. This is a real statement of intent to highlight its academic offering, an educational model seeking to transform higher education: from traditional education to experience-based training, from theory to practice, from knowledge to projects, from lecturer to mentor. And this all comes within a context in which culture and the humanities spark debate and ideas to achieve greater understanding of the contemporary world.

UPF Barcelona School of Management's new image created by the artist Frederic Amat is intended to symbolise the beginning of a new era for higher education and the need for new educational models and methodologies. Commissioning the logo from a painter, a visual artist such as Frederic Amat, was certainly not a random decision. 'We want to visually express the school's transformation project and highlight that innovative, multidisciplinary spirit and humanistic character', explains the UPF Barcelona School of Management's Dean, Oriol Amat. 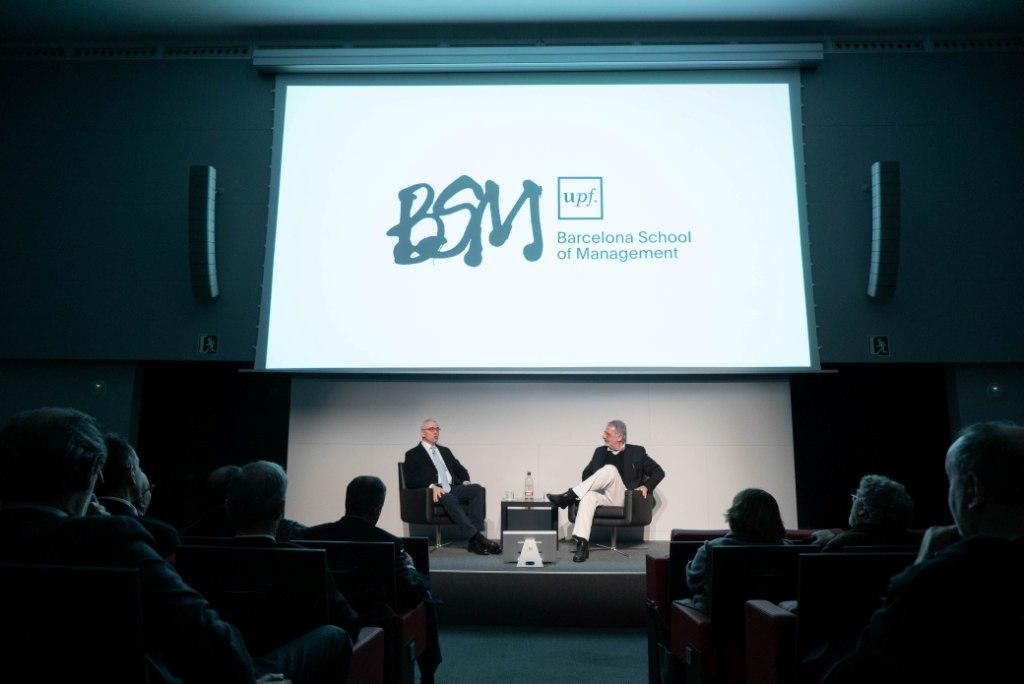 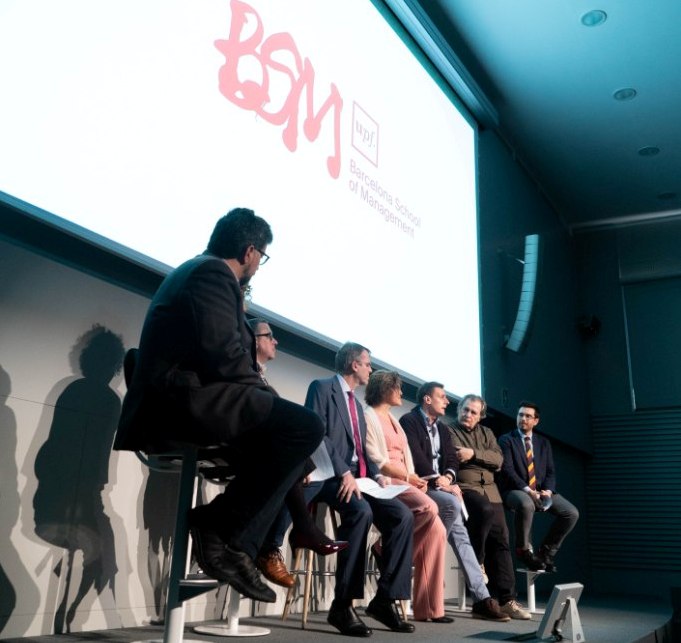 Since 2015, UPF Barcelona School of Management has been involved in a process of change, implementing a new educational model in response to its aim to transform higher education. It is a personalised project-focused learning model based on an interdisciplinary, practical and collaborative focus that adapts to current professional needs and incorporates new educational methodologies.

The implementation of this educational offering began with 4 programs (103 students) and this year now includes 27 programs (476 students), 33% of our classroom-based programs. 'The student has become the driving force behind learning and works, participates, asks questions, collaborates as a team and organises him/herself to carry out his/her project and solve problems', Oriol Amat added. Lecturers have become mentors who guide and encourage students in their process of discovery and construction of knowledge around their project. 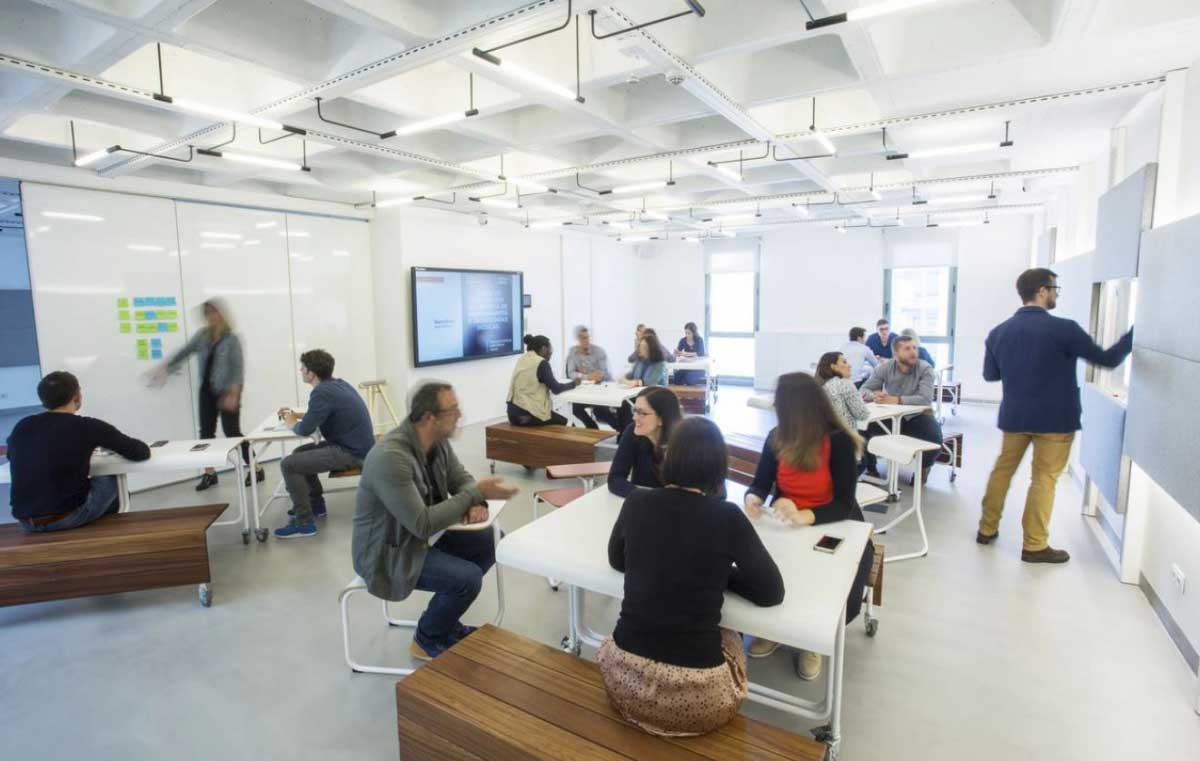 UPF Barcelona School of Management has looked at what universities such as Stanford in California, The Rotman School in Canada, Kaos Pilot in Denmark and The New School in New York are doing. 'They're all working with concepts such as personalisation, practical learning, mentoring and multidisciplinarity. These are far-reaching transformations that are increasingly present at all educational levels', Oriol Amat argues.

UPF Barcelona School of Management's model is structured as follows:

The change that UPF Barcelona School of Management has begun can also be seen in the school's premises in the Balmes building, at the corner of Balmes and Rosselló, right in the centre of Barcelona. Its teaching reform project has led it to rethink and reconceptualise the school's classrooms and physical facilities to adapt them to the new educational model. From converting the corridors into meeting places and the more traditional classrooms into experimentation classrooms, to creating large common areas and meeting places between the online and offline worlds. This is all designed to transform education into an active participation model, where practical learning and interaction between people take the leading role. 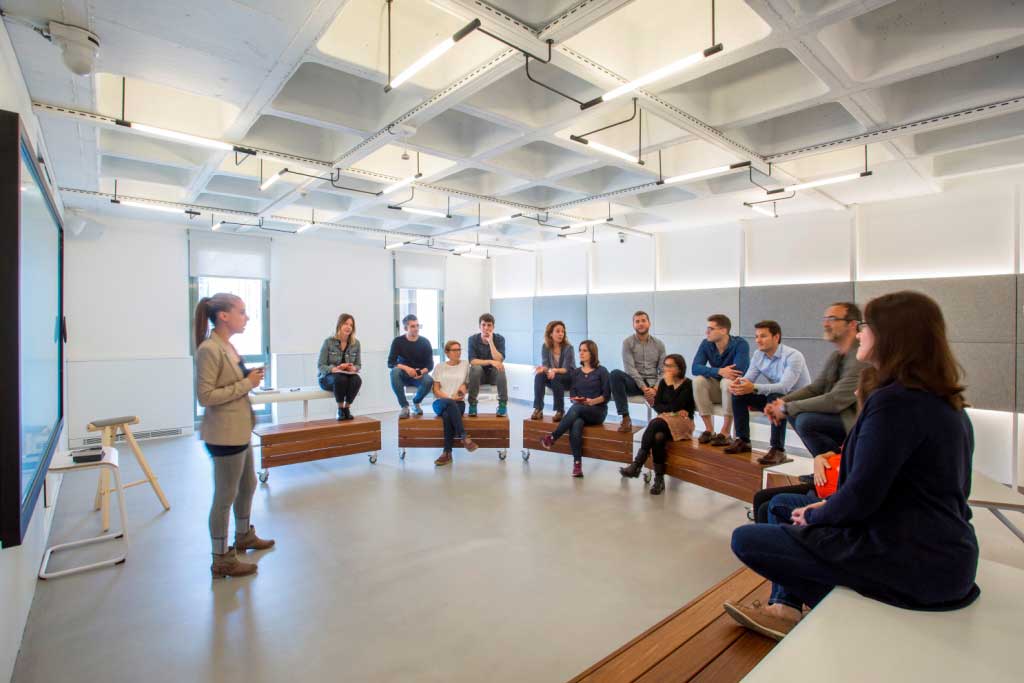